In the case of a circuit breaker, this is an electrical protection device that disconnects the load from the power source when a fault occurs. Let us learn more about the interesting topic of contactors vs circuit breakers.

1. Definition and basic information of circuit breakers and contactors

There are different types of circuit breakers and their structures are also different.

However, the general and common problem of circuit breakers is that it consists of multiple movable and fixed contacts, similar to electrical contactors, but they are usually physically contacted by pneumatic and mechanical pressure or electromagnetic accessories.

Circuit breakers have voltage and current sensing circuits that are missing from contactors. This is because the circuit breaker is automatically operated, and when a fault occurs, it can work on its own.

The contactor is simpler than the circuit breaker and has several contacts. Many of them are movable, while others are fixed. This is to ensure service when the electromagnet attracts it.

The contactor has an electromagnetic coil that operates at low current and low voltage. Therefore, when control is applied to the coil, the movable part contacts the fixed contact and connects the load to the power source. 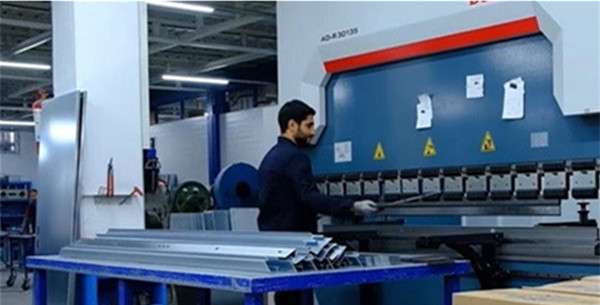 2. The working principle of circuit breakers and contactors

The working principle of the circuit breaker is composed of two fixed and movable metal contacts. In addition, it has an operating coil. Under normal circumstances, when the circuit is closed, the contacts are in contact with each other and allow current to flow.

This will re-evaluate the stored energy and separate the contacts. After separation, the internal circuit of the circuit breaker is disconnected and the current flow is interrupted. This can protect the system from damage.

In addition, the understanding of the arc method is also very important. When current passes through the gap, the plasma discharge is called an arc. This may also happen to the wires of a house, but it will happen to the circuit breaker operation.

This may damage the system, and if the arc is not managed, it may cause a fire. Therefore, the mechanism of the circuit breaker is to control and prevent damage as much as possible.

When the power is off, the contactor coil returns to the solenoid coil and the previous position, and no current flows in the circuit. If the AC contactor is energized, then a small part of the coil is shaded. A magnetic flux delay occurs in this location.

This is an average effect to prevent core buzzing in two lines. This also includes the internal dumping section to ensure fast action so that the contactor can be quickly closed and opened. From the power source that provides the switch, that is, the moment the switch is turned on, current flows through the coil of the contactor and attracts the moving center.

The contactor connected to the motion center is closed and the motor starts immediately. When the switch is turned off, the electromagnetic field returns to its original position, and the power supply is immediately cut off.

Therefore, in the normal phase, this system works as a switch. Other important differences between contactors and circuit breakers:

Check out the discussion of contactors and circuit breakers in this article, and you will understand the functions of these two systems and how to use them. For more information, you can ask a well-known electrical mechanic.